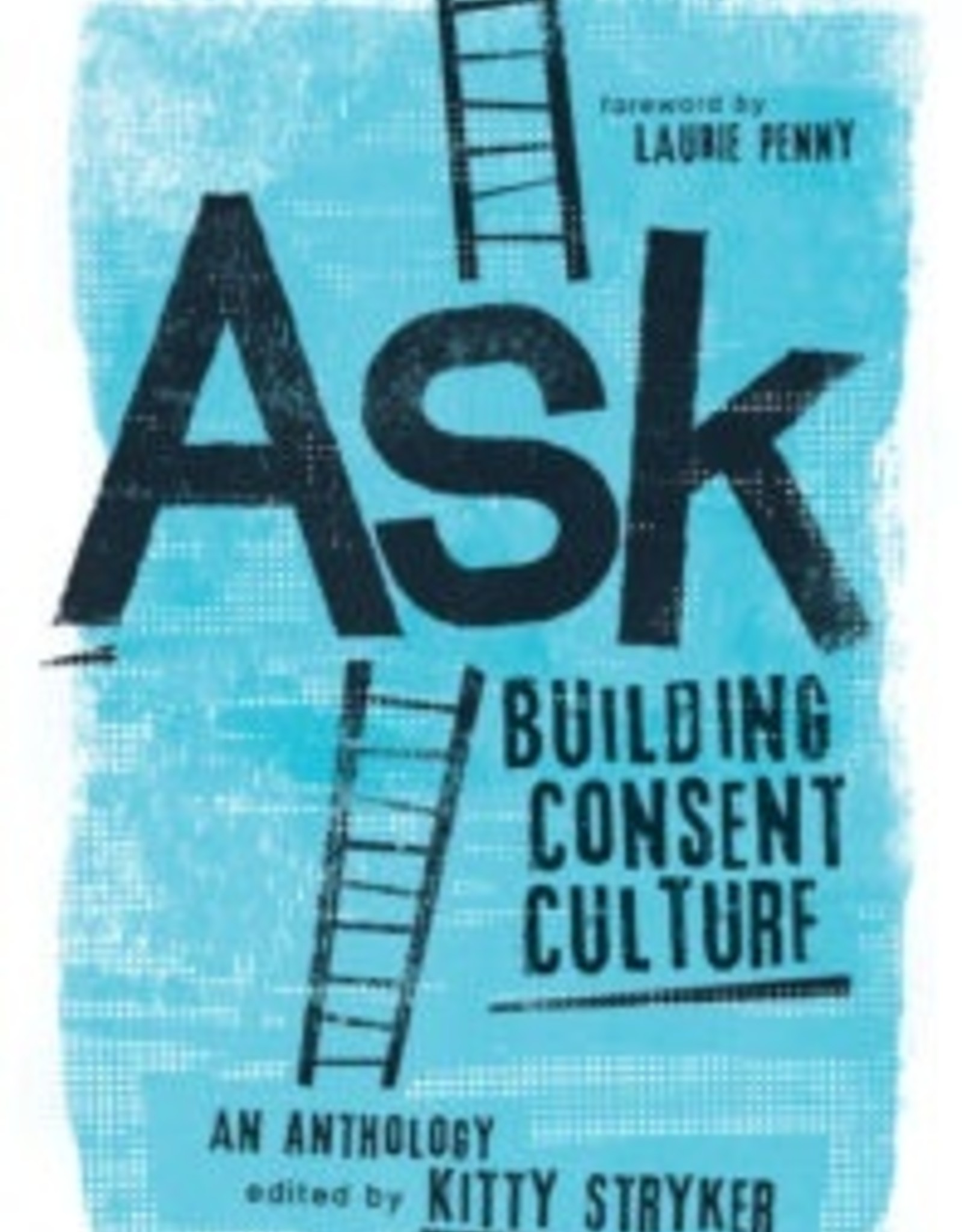 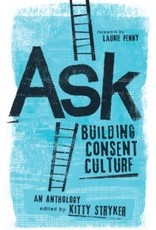 Have you ever heard the phrase "It's easier to ask forgiveness than permission?" Violating consent isn't limited to sexual relationships, and our discussions around consent shouldn't be, either. To resist rape culture, we need a consent culture—and one that is more than just reactionary. Left confined to intimate spaces, consent will atrophy as theory that is never put into practice. The multi-layered power disparities of today's world require a response sensitive to a wide range of lived experiences. In Ask, Kitty Stryker assembles a retinue of writers, journalists, and activists to examine how a cultural politic centered on consent can empower us outside the bedroom, whether it's at the doctor's office, interacting with law enforcement, or calling out financial abuse within radical communities. More than a collection of essays, Ask is a testimony and guide on the role that negated consent plays in our lives, examining how we can take those first steps to reclaim it from institutionalized power.

Kitty Stryker is a writer, activist, and authority on developing a consent culture in alternative communities. She is the founder of www.ConsentCulture.com, a hub for LGBT, kinky, and polyamorous folks looking for a sexcritical approach to relationships. Kitty also cofounded the artsy sexy party Kinky Salon London, as well as creating the award-winning Ladies High Tea & Pornography Society. She also created the San Francisco–based kink party Whippersnappers, and acted as head of cosplay for queer gaming convention GaymerX. Kitty tours internationally, speaking at universities and conferences about feminism, sex work, body positivity, queer politics, and more. She lives in Oakland, California, with her wife, boyfriend, and two cats, Foucault and Nietzsche 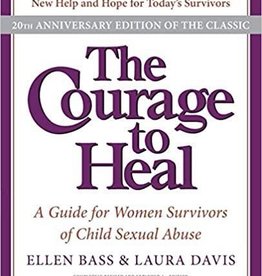 The Courage to Heal is an inspiring, comprehensive guide that offers hope and a map of the healing journey to every woman who was sexually abused as a child - and to those who care about her.
Add to cart
The Courage to Heal
$22.99 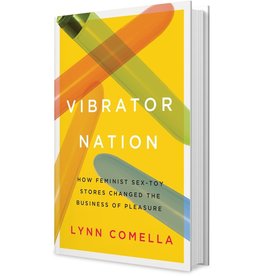 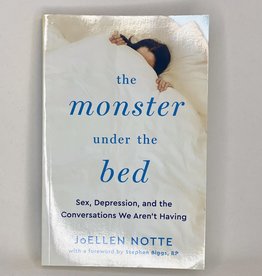 A practical guide to navigating sex and relationships with depression.
Add to cart
The Monster Under the Bed
$19.95 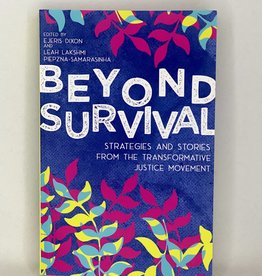 A community-based guide for strategies on preventing crime and repairing its centuries-long damage. Displaying how these strategies can be real alternatives to today's failed criminal justice system.
Add to cart
Beyond Survival
$18.00 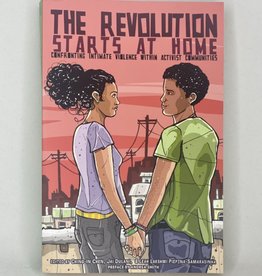 This watershed collection breaks the dangerous silence surrounding the "secret" of intimate violence within social justice circles. Just as importantly, it provides practical strategies for dealing with abuse and creating safety without relying on the coe
Add to cart
The Revolution Starts at Home
$16.00