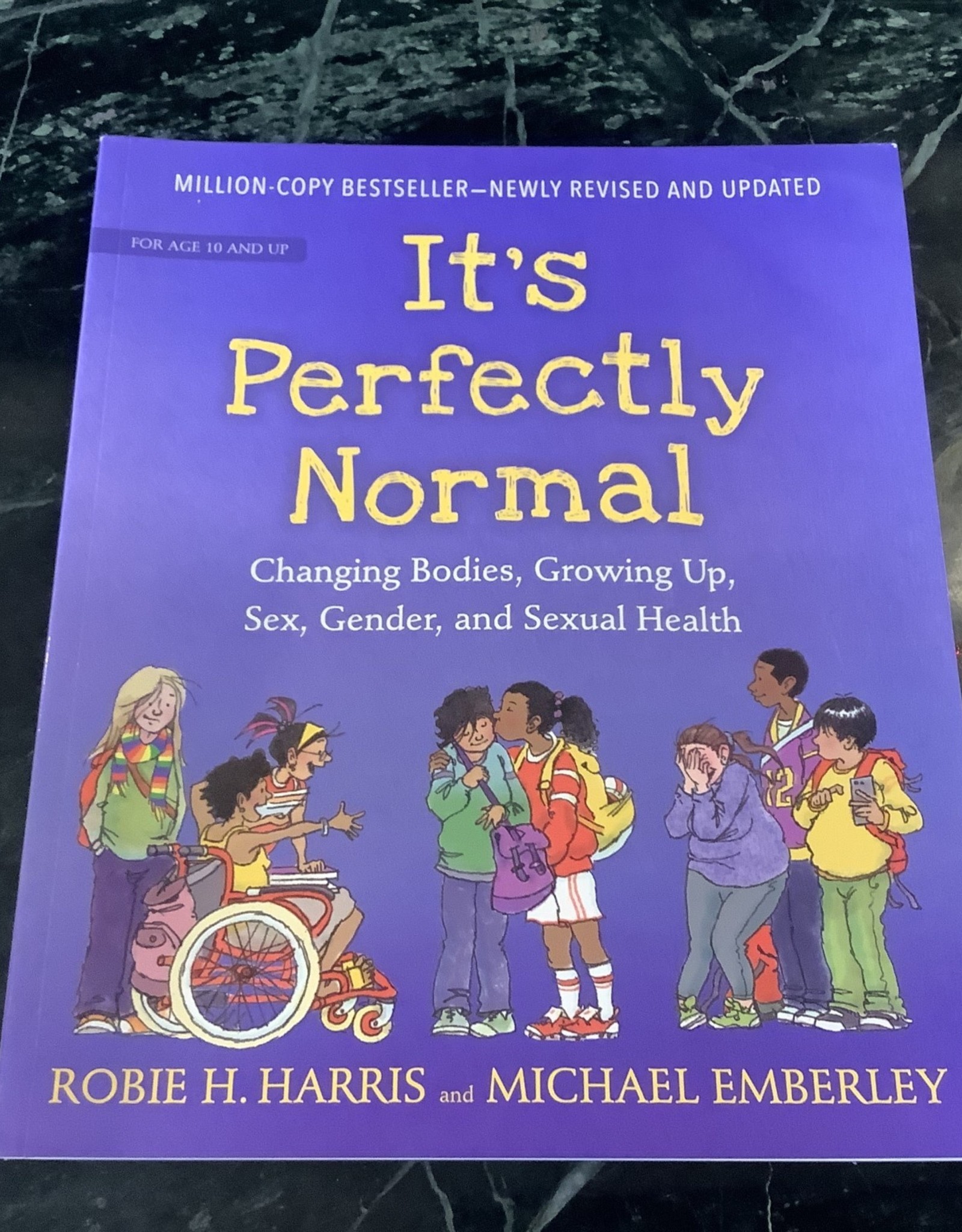 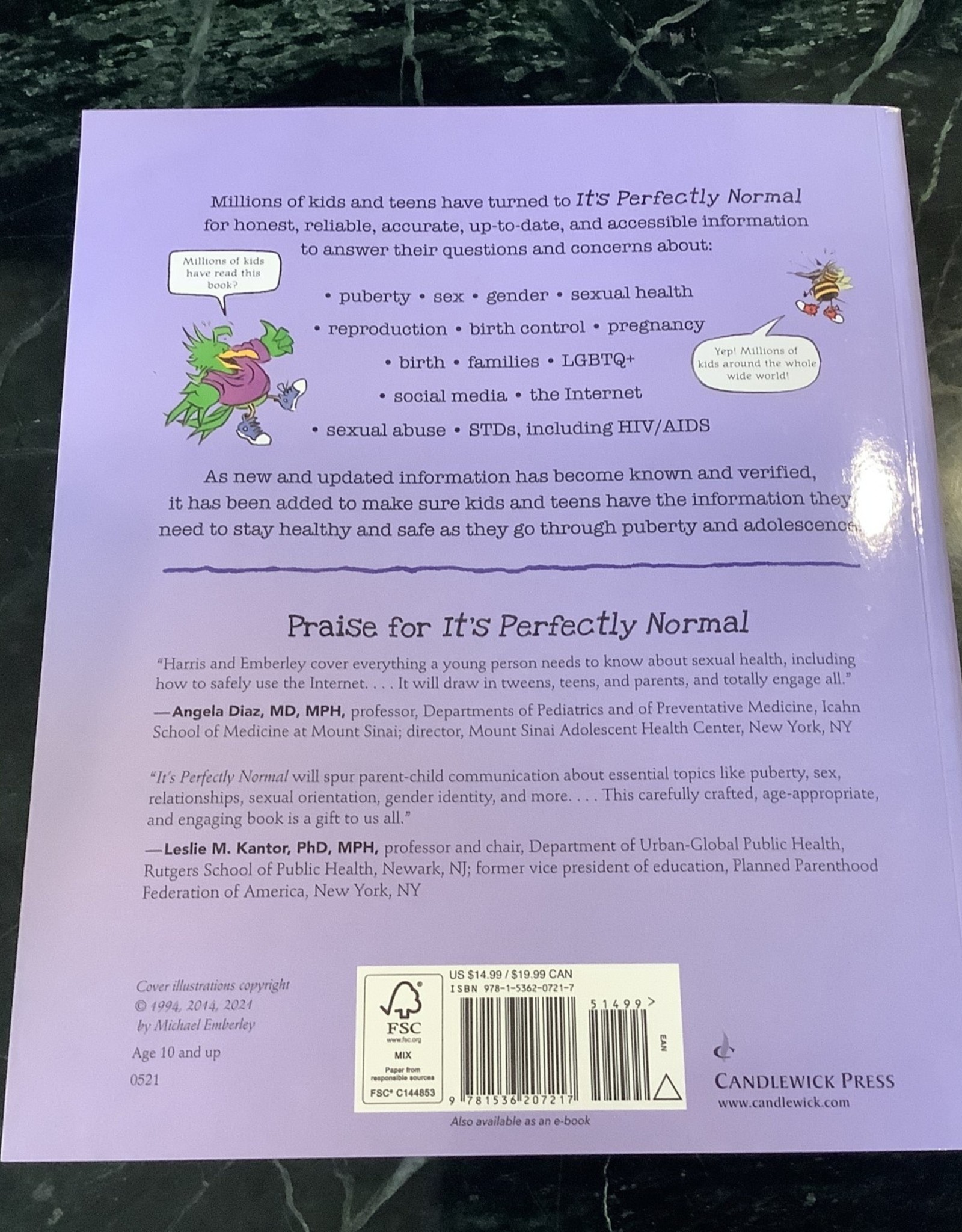 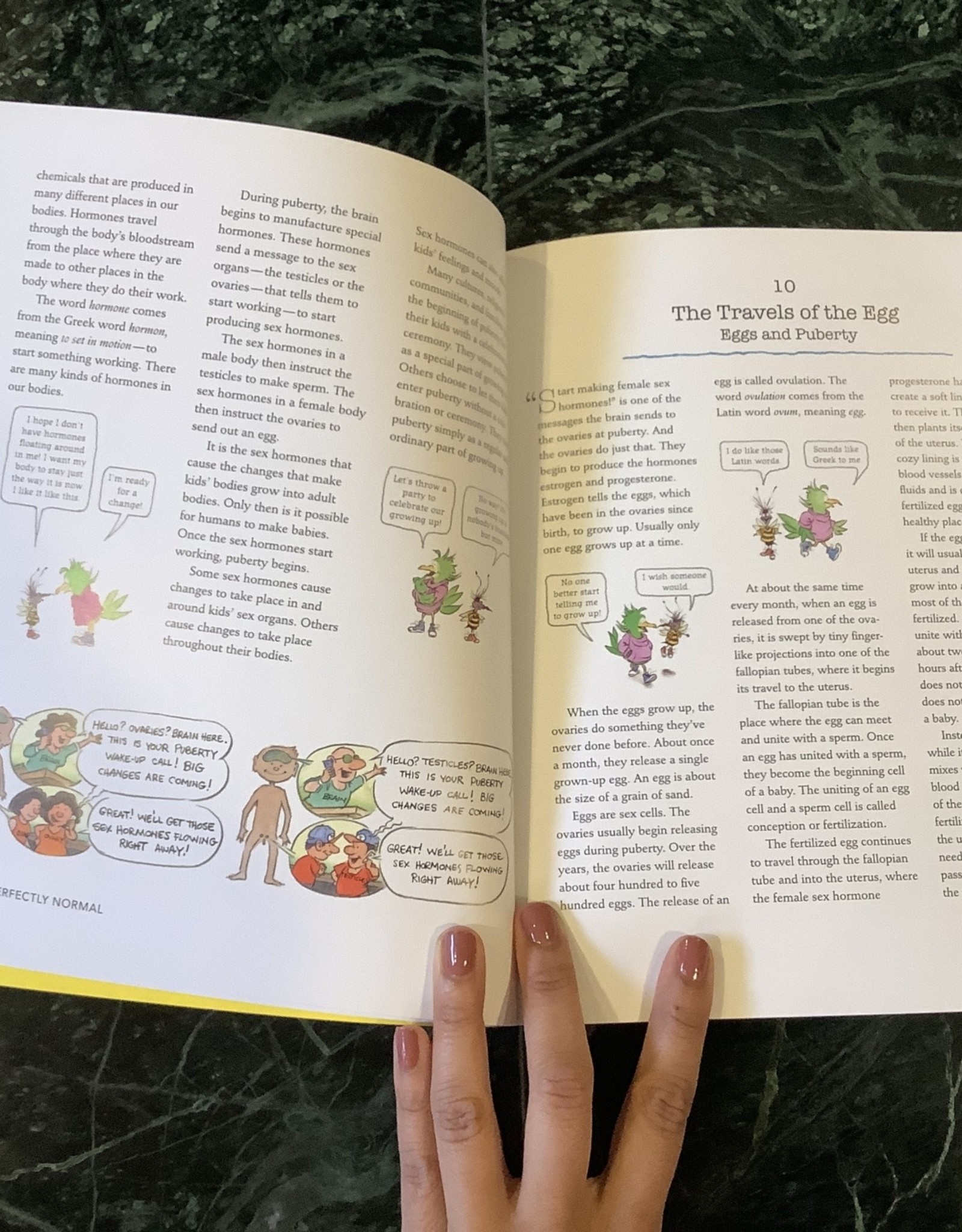 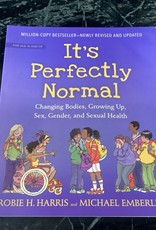 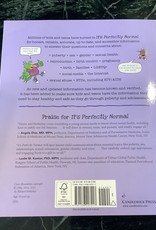 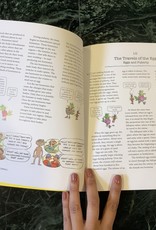 It's Perfectly Normal: Changing Bodies, Growing Up, Sex, and Sexual Health is a children's book written by Robie Harris and illustrated by Michael Emberley. The purpose of the book is to inform preadolescent children of puberty by exploring different definitions of sex. It was first published in 1994 by Candlewick Press, and has since been updated with new information. Harris was prompted to write It’s Perfectly Normal by her editor so young individuals would understand aspects of sexual health. The novel has won multiple accolades and appraisal for its accurate information and its normalization of body changes and human sexuality. However, it has also been a source of controversy because of its graphic images that are considered inappropriate for the targeted age range. Many of Harris’s books, including It’s Perfectly Normal, has appeared on the American Library Association's Most Challenged Books frequently since 2005. It’s Perfectly Normal has additional anniversary editions that were published in 2004, 2009, and 2014. The book has also been translated in 27 languages. 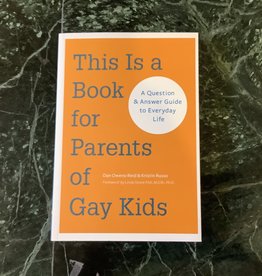 a Q&A guide to help those parenting gay children
Add to cart
This Is a Book for Parents of Gay Kids
$18.95 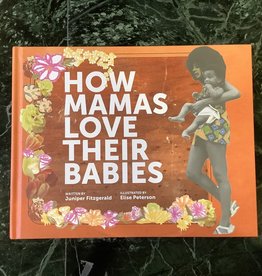 Whether it be piloting a plane, staying at home or dancing in a club; mothers provide for their children in a myriad of ways. And thanks to this cute picture book, you can teach and learn the many ways that they do.
Add to cart
How Mamas Love Their Babies
$16.95 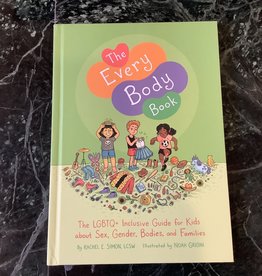 an illustrative guide for children 8-12 years old and their families covering sex, gender, relationships and more
Add to cart
The Every Body Book
$19.95