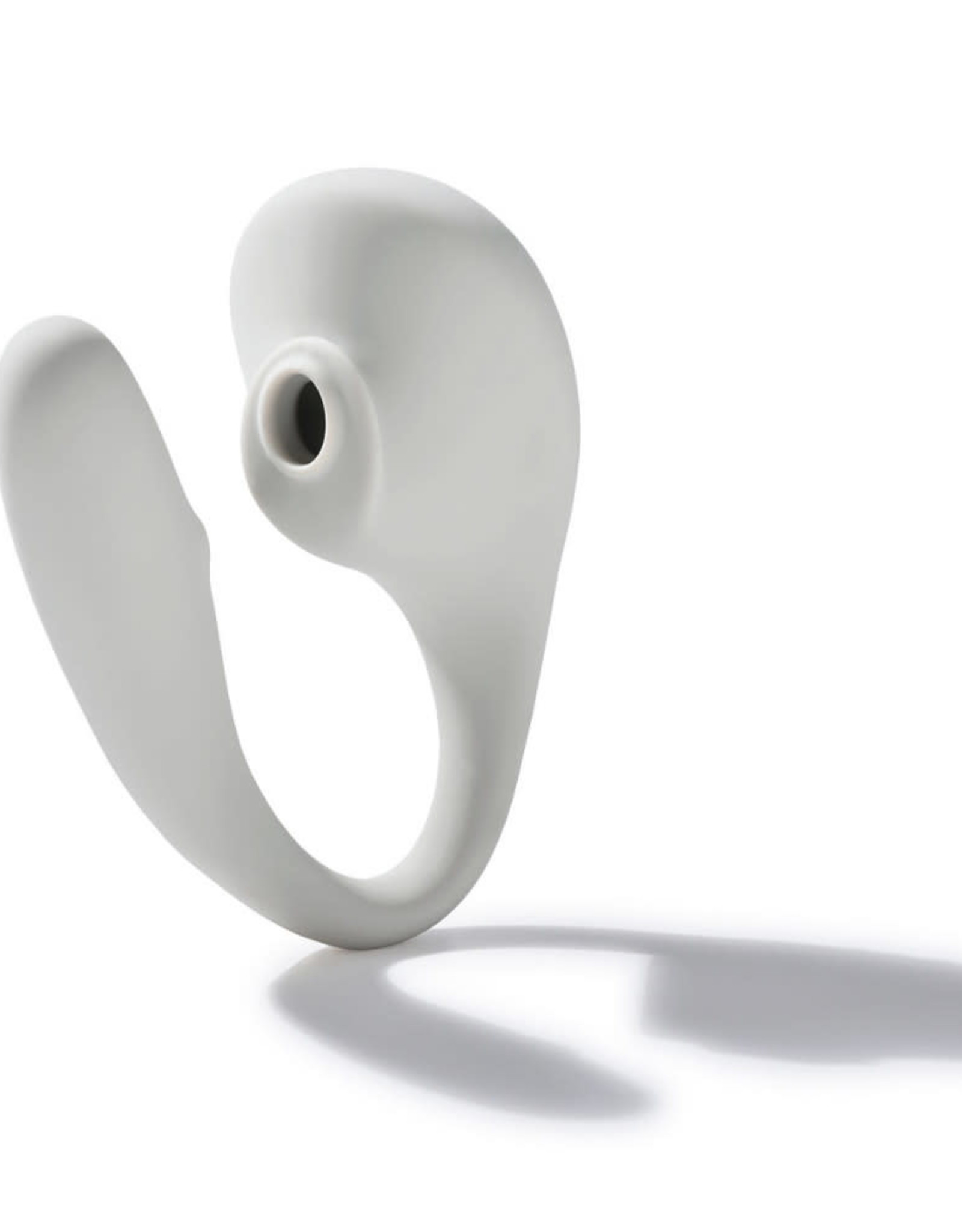 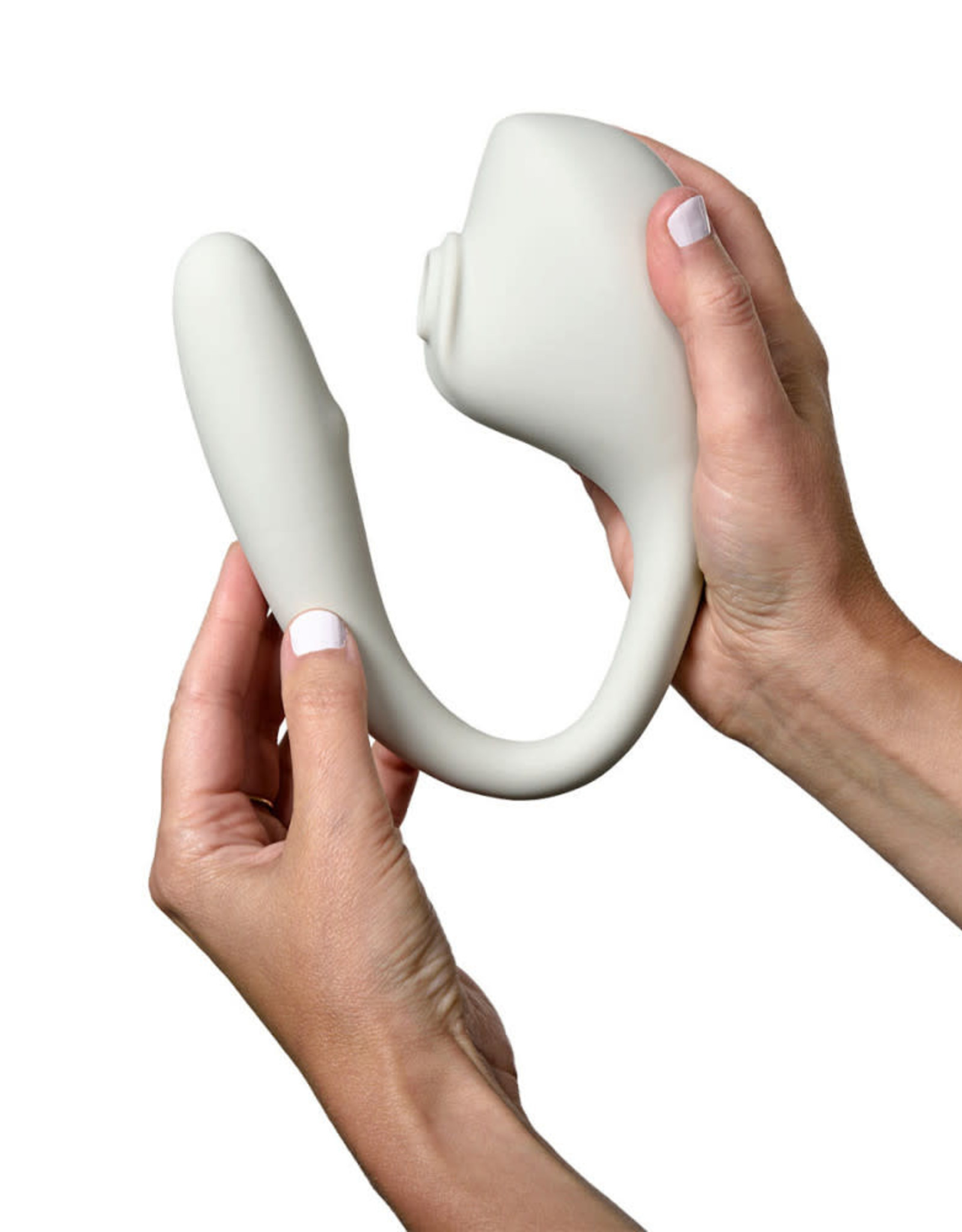 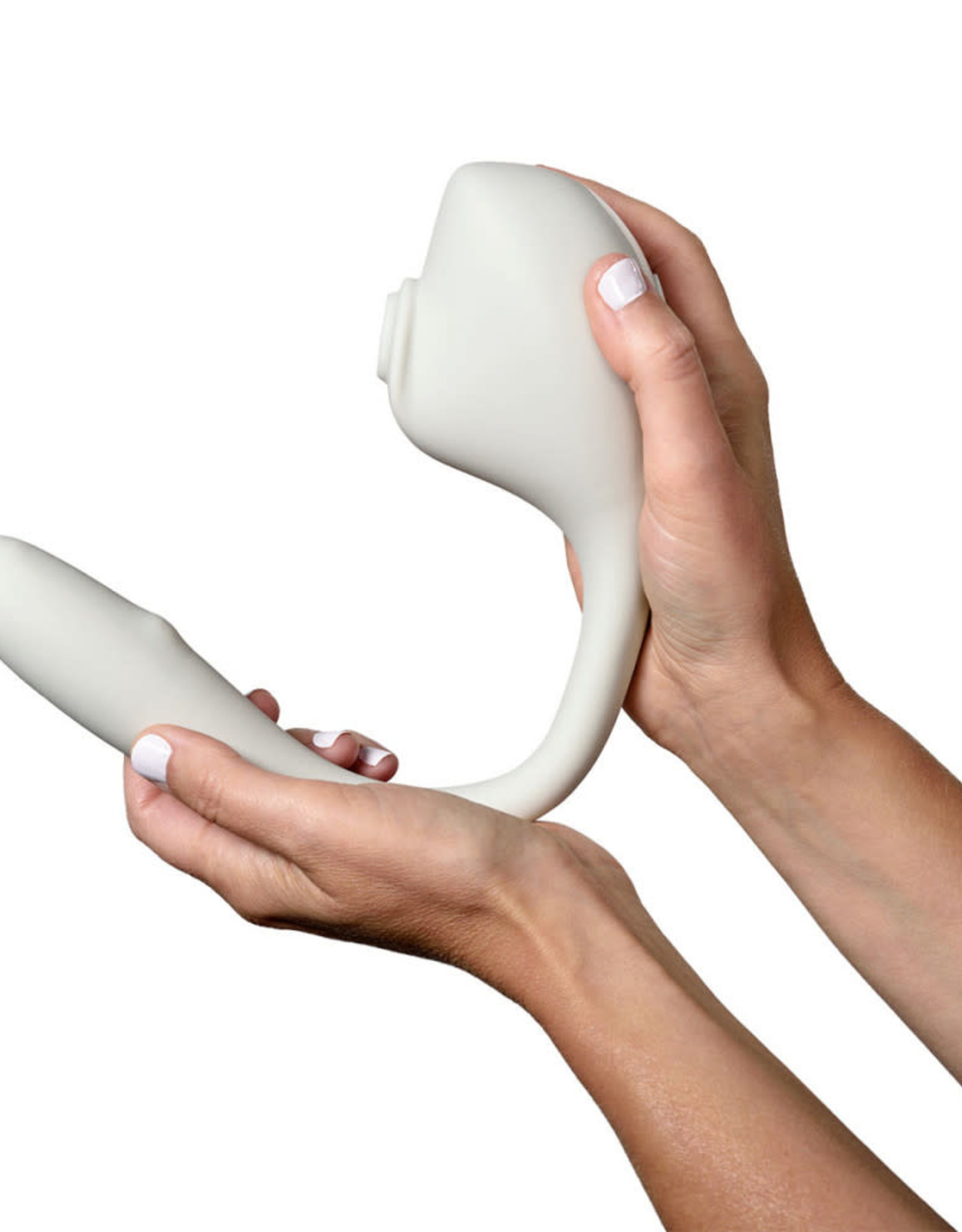 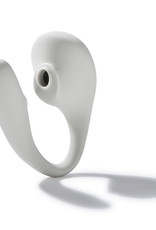 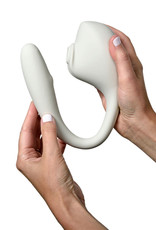 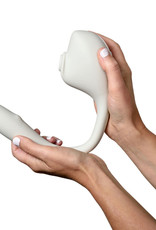 There's been a lot of fuss about this toy. And whenever there's a lot of fuss in mainstream press about a new sex toy we assume one thing. The manufacturer has a good PR team. All too often where there's fuss, the toy's a bust. But, because we believe in checking out assumptions, we got an Ose to test.

Is it giant? Yes.

Is it louder than it should be? Yes.

Is it using technology that no one has seen before? No.

Is it awesome? Absolutely.

The Ose is shockingly large. Oddly, the size isn't an issue when it's being used, and may even be an advantage. Due to it's size, it pretty much stays where you put it with minimal attention.

It has two parts - the insertable piece and the air flow piece.

The insertable piece has a thingy inside it that moves back and forth on the g-spot. It's similar to a finger. You can vary both the length and speed of the stroke. Unlike a lot of toys that function like this, when the vaginal muscles contract, it doesn't stop moving. Which is a huge advantage and truely a unique part of this toy. The insertable arm is bendable, so you can adjust it to fit your body and get the pressure on your g-spot just right.

The air flow part settles on top of the clitoris. The sensation from the air flow piece is stronger and more intense than either the Womanizer or the Satisfyer.

Turn both parts on and DAMN. It's worth every penny of that price tag. 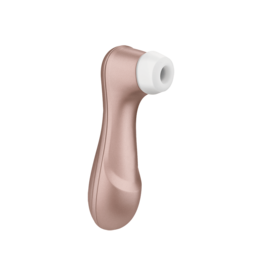 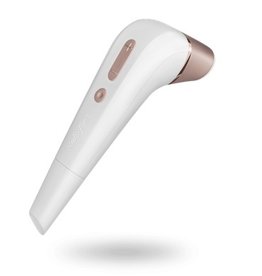 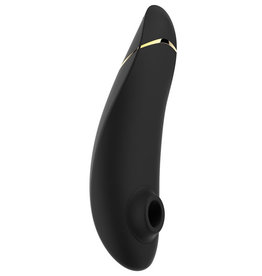 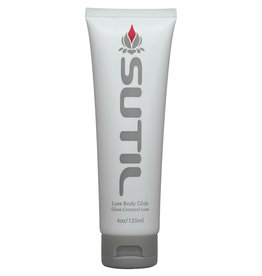