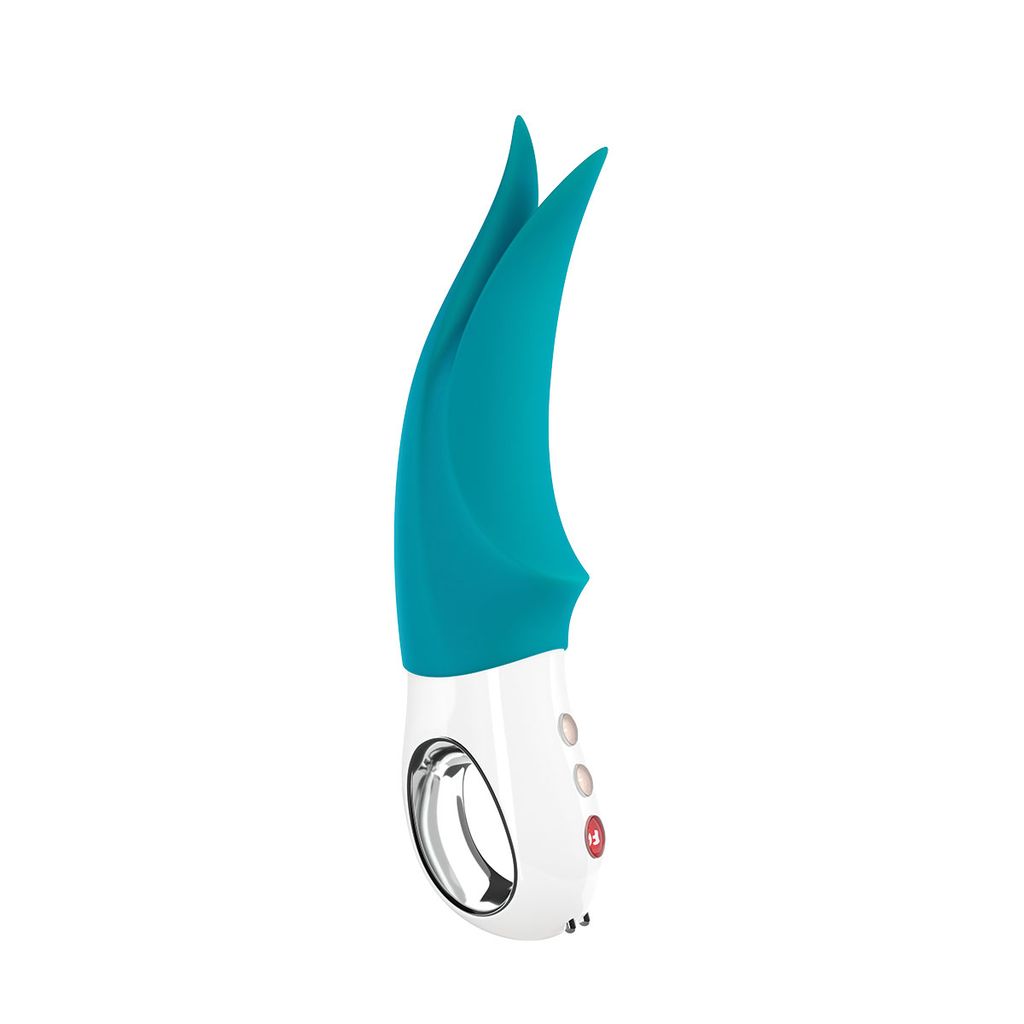 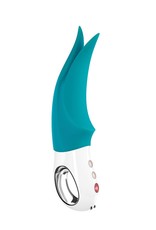 When we first saw this vibe we were suspicious. It looks like a duck. And, although ducks are adorable, they aren't exactly the first thing we think of when we think of sexy.

Then, the folks at Fun Factory started raving about the Volta. They're reliable, honest folks, but they made the thing. So were still reserved.

Then, Epiphora, one of our favorite sex toy reviewers, wrote a five star review (read it here).So

By now we were intreiged. So, we ordered one, charged it, turned it on, and OMG. The damn thing is awesome. It flutters, it rumbles, it's amazing.

The shape allows for fluttery, rumbly stimulation on either side of the clitoris or penis, or, when smooshed against the body for direct stimulation. Because of the flexiblity of the design, it's a good option for multiple types of genitals, including those of folks on hormones for gender affirmation. 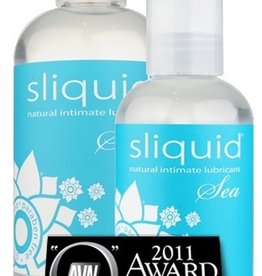 Water based with extra slickness
Add to cart
Sliquid Sea
$14.00